La Perche is one of those projects that borns from the current need we have to reduce plastic pollution and seek sustainable alternatives to combat the alarming situation in which the planet finds itself.

«In France, 3.2 billion plastic straws are used each year. In the United States, 500 million per day. A plastic straw, used a few minutes before being thrown away, will take 450 years to decompose»

While the European Union will ban plastic straws in January 2021, in France, organic farmer Mike Sallard and Parisian designer Jeff Lubrano had the ingenious idea of creating La Perche, a drinking straws brand made from rye. A natural and organic solution that fights the consumption of single-use plastics and, in turn, promotes an agricultural co-product. 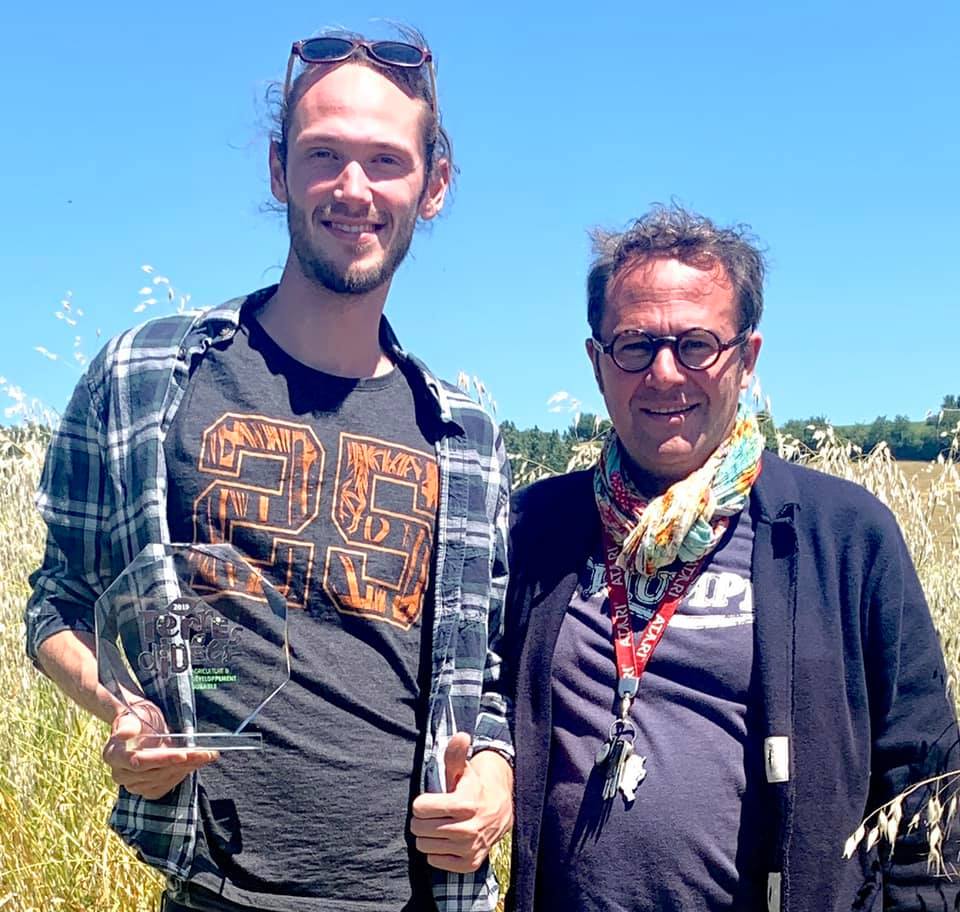 The peculiarity of these drinking straws is that they are made from cultivated rye stems. In Courgeoût, at the gates of Perche (Orne), the farmer Mike Sallard cultivates 50 hectares of organic cereals, for human consumption and to feed his cattle, of which 20 hectares are rye, a straw cereal. The spike uses it as flour for bread, and the stem until now, used it as a bed for its animals. But in a meeting with designer Jeff Lubrano, who has been living in the Perche region for more than a decade, the idea of turning this straw into drinking straws came up.

WHAT MAKES DIFFERENT FROM OTHERS?

These straws come from the stems that remain standing once the rye has been harvested. They are cut by hand, peeled and then dried and sterilised.

Unlike other alternatives to plastic straws, they don’t change the original flavor of the drinks, they work in hot and cold, are reusable and washable. After use, being 100% natural and organic, they are compostable and biodegradable, if they end up in the garbage.

According to their creators, there are currently no effective alternatives to plastic straws in France. Glass straws «are not practical», bamboo straws «are made from a raw material from Indonesia», cardboard straws «soften when submerged too long» and metal straws «heat up when used in hot drinks». So, they decided to offer a 100% ecological straw, worked locally and with the aim of optimizing the sector. 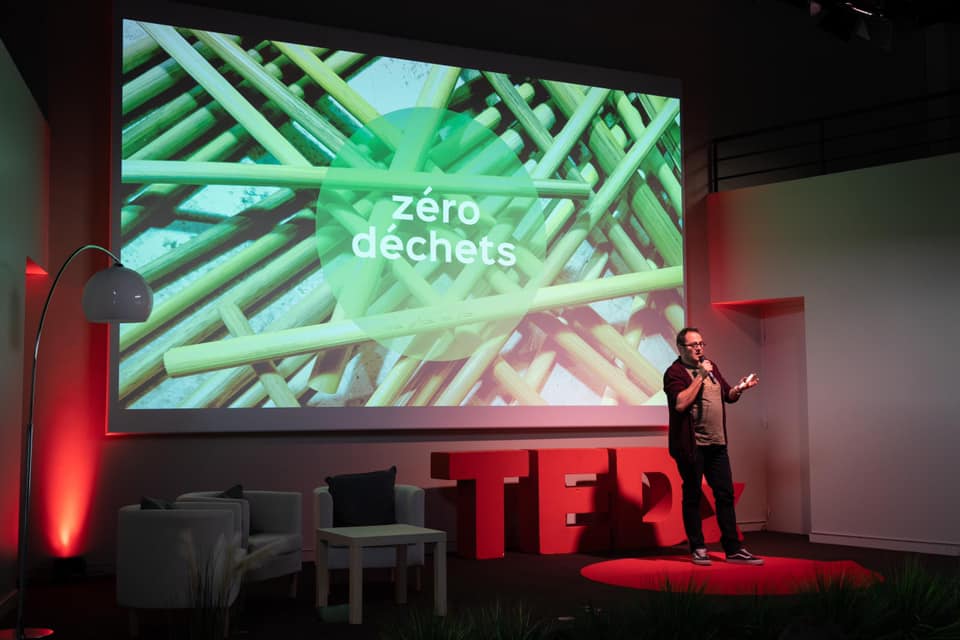 Its aim is to invent sustainable machines that will speed up the process of cutting straw without damaging it, as well as convincing other farmers in the area to grow this cereal as well. On this occasion, their harvest has been good, but every season and depending on the climate, everything can change.

By 2021, Jeff Lubrano hopes to reach an annual production of 150 million straws, which would still be a drop of water compared to the nearly 9 million plastic straws consumed every day in France.

La Perche straws already provide about 6,000 units to school canteens, among its customers is the renowned company Sodexo. 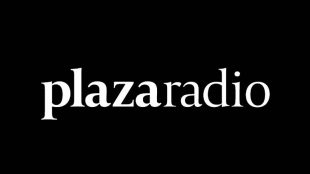 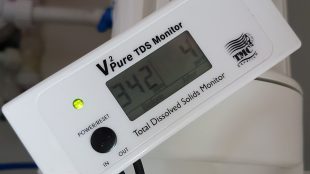 TDS Meter: What is and what does it really measure?

TDS means "Total Dissolved Solids" and what TDS meters do is measure the total concentration of dissolved solids in water. [...] 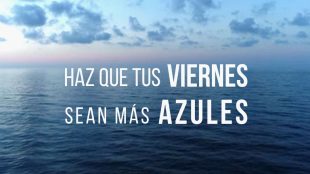 At Dropson, Black Friday dresses in blue, and even if the ideal thing would be this consumption day didn't exist [...] 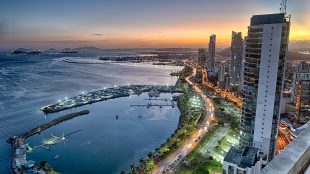 We discovered the company H20 Filtros y Más, exclusive distributor of the Dropson filter can in Panama. [...]